Adopting Ethics by Design: Lessons from the SIENNA Project
25 June 2021 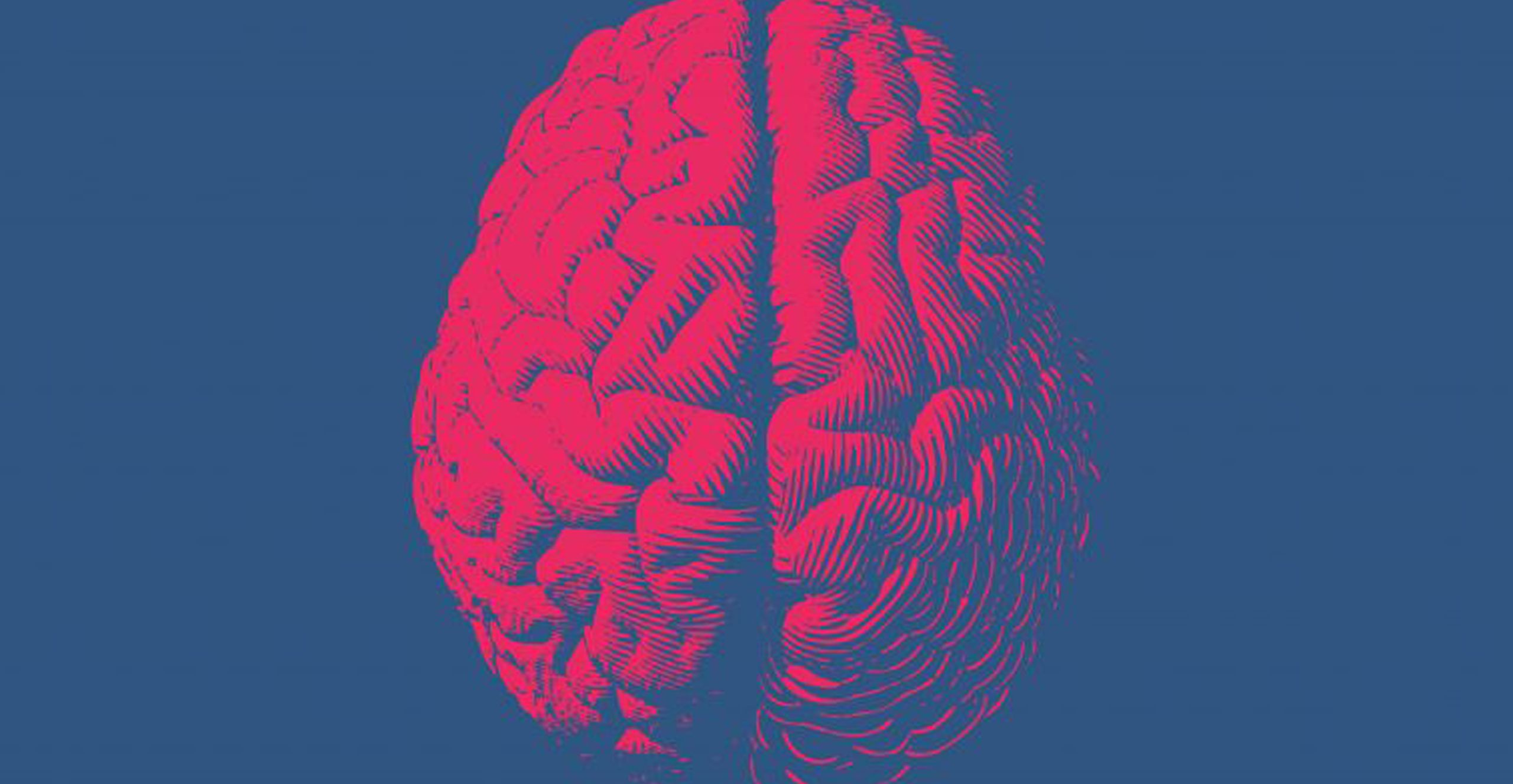 Technological developments and breakthroughs can bring spectacular changes to society. Ongoing research has identified many technologies that will grow and revolutionise human life, for example, technologies in the field of virtual reality, autonomous systems, human enhancement and geo-engineering technologies. However, such technologies may have significant ethical and social implications, particularly for marginalised and vulnerable populations. To maximise the benefits of new and emerging technologiesTechnologies whose development and application are not completely realised or finished, and whose potential lies in the future. [...] it is essential to prioritise ethics and societal values from the conception to the implementation and use of these systems.

TechEthos aims to fill that role by integrating ethics and social values in the design and development of new and emerging technologies with high socioeconomic impact by developing an Ethics by DesignThe implementation of ethical, legal, and societal values [...] methodology. Ethics by Design is an approach for ensuring that a technology or system is aligned with ethical values and principles. Ethical problems in new and emerging technologies, for example, Artificial Intelligence (AI), have often been detected after the system has already been deployed. The Ethics by Design approach aims to include ethical principles in the design and development processes of technological systems in order to prevent ethical issues from arising in the first place, rather than trying to fix them after the damage has been done.

TechEthos is not starting from scratch here, work in this area has already been materialising for sometime now with the consolidation of a recent ethics framework proposed by the Eu-funded Horizon 2020 (H2020) SIENNA project. TechEthos will look to draw from the SIENNA’s framework and findings, providing a strong foundational starting base this article presents the SIENNA project in light of this, introducing the Ethics by Design methodology, and discusses the next steps for TechEthos in adopting and adapting Ethics by Design in the context of the project’s selected technology families.

SIENNA, which recently ended in March 2021, worked to prioritise ethics in the design and development of three new and emerging technology areas: AI and robotics, genomics, and human enhancement. SIENNA developed a series of ethical frameworksEthical frameworks outline general or specific principles [...] More and recommendations for policy makers, as well as ethics codes and guidelines for researchers and technology developers to ensure the ethical governance of these technologies. One key output from the SIENNA project that is particularly important for TechEthos, is SIENNA’s comprehensive methodology for Ethics by Design for Artificial Intelligence and Robotics.

Adopting an Ethics by Design approach in the TechEthos project

TechEthos will carry forward the work begun in the SIENNA project, building upon its Ethics by Design methodology. In the context of the project’s selected technologies, TechEthos will apply SIENNA’s Ethics by Design approach: identifying relevant ethical values, developing ethical requisites and deriving a set of action-oriented operational ethics guidelines that support the work of the research community, research ethicsResearch ethics require researchers to pay attention to the effects of their research [...] committees and integrity bodies.

TechEthos embraces the challenge of making ethics operational by ensuring that ethical and societal values can be translated into actionable guidelines to support research and innovation, and lead to behavioural change and awareness in the scientific and technological innovation communities and society more generally, by co-creating and cooperating with them.